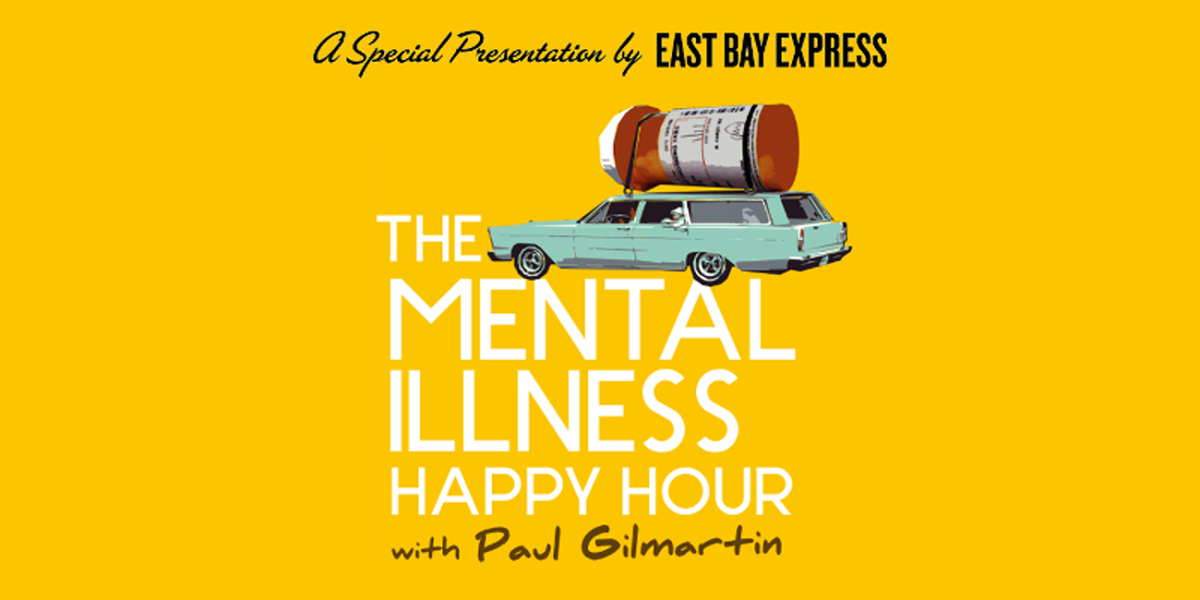 at The New Parkway
This event has passed.

“Praised by listeners all over the world.” - Atlantic Monthly

“A perversely safe place in which he and his guests talk about their
fears, addictions and traumatic childhoods.” - NY Times

Thursday, August 3: Carol Miller
When she was 16 years old, Carol survived the airplane crash that killed her younger sister. When she was 19, her father told her he wished she had died in the wreck instead. This one-two punch of physical and emotional trauma was a recipe for PTSD; the flashbacks, dissociation, survivor guilt and immobilizing depression went untreated for another 20 years. During that time she lived like she was flatlining. She finally got help from a counselor trained in EMDR therapy, and began to let go of the twin beliefs that she didn’t deserve to be alive and that her sister’s death was all her fault. Her memoir about the plane crash and her therapy experience, Every Moment of a Fall, was published in 2016. She blogs about family, trauma and healing at:
carol-e-miller.com

More about your host, Paul Gilmartin
From 1995 to 2011 Paul Gilmartin co-hosted TBS’ Dinner and a Movie, and has been a stand-up comedian since 1987. His credits include Comedy Central Presents: Paul Gilmartin. Paul was thrilled to be diagnosed with clinical depression in 1999 because it meant he wasn’t just an asshole. By 2003, he realized he was still an asshole and an alcoholic. Since 2003 he has been sober, mostly happy, and a tiny bit less of an asshole.
Mentalpod.com 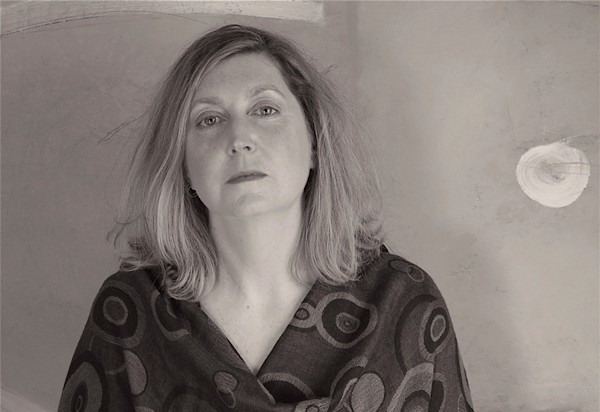