Last month we celebrated out one-year anniversary. In the past year, we commemorated Black History Month, International Women’s Day/Women’s History Month, Gay Pride; we had a political comedy night; and we raised funds for two organizations and causes (the Redwood Empire Food Bank which provided food to shelters in Sonoma County for residents displaced by the North Bay fires and RAICES: The Refugee and Immigrant Center for Education and Legal Services).

The Bad Aunties (improv group) is comprised of Diane Amos (The Pine Sol Lady), Debi Durst, and Judi Nihei. Together they have over 100 years of improvisational experience amongst them. They've been together in different improv groups forever and as The Bad Aunties for 5 years. The Bad Aunties will make you laugh out loud on purpose against your will. They perform wherever they can worm our way in, from Weaverville to Cloverdale. Diane Amos is an actor with roots in improv. The Indianapolis native/longtime San Franciscan carved out a career in movies, TV, comedic and dramatic stage work, stand up, and a long run as The Pine Sol Lady. Debi Durst began doing improv at a young age and has performed with practically every Bay Area improv group, including The Committee, Femprov, The Comedy Underground, The National Theater of the Deranged, and The Marsh Jam. Blessed with a background in legitimate theater, she has straddled both worlds, spending the last 30+ years improvising in clubs and recently trodding the boards again. She produces SF’s Comedy Day and The Big Fat Year End Kiss Off Comedy Show. Judi Nihei's life in improv began when she took a class from Jim Cranna at the Asian American Theatre Workshop. She went on to perform with Cranna and other improv artists in The Committee, The National Theatre of the Deranged, and The Dinosaurs of Improv. A native of San Francisco, she has been deeply involved in the development of Asian American theater.

Justin Lockwood’s revealing stories and clever insights have made him a favorite of audiences around the Bay Area and beyond. His act spans from growing up on a marijuana farm to raising his own son to dating as a single parent. He has performed at San Francisco International Comedy Competition, Burbank Comedy Festival, Ventura Comedy Festival, Wine Country Comedy Festival, Seattle Hilarious Festival, and Comedy Day in Golden Gate Park. Justin is the producer of Comedy Rocks at Rock Wall Winery. He performs regularly at local clubs and venues including The Throckmorton Theatre, The Set Up, Comedy Oakland, and The Laugh Cellar. www.funnyjustin.com

Arjun Banerjee is a young up and coming stand up comedian in the Bay Area comedy scene. His therapist has described his style as "warm, inviting yet witty." He has performed in both the Desi Comedy Fest and SF Sketchfest.

Lisa Geduldig is a local comedian and comedy producer who’s the creator, producer, and MC of a variety of comedy shows including Kung Pao Kosher Comedy™ - Jewish comedy on Christmas in a Chinese Restaurant (which celebrates its 25th Anniversary last December); Comedy Returns to El Rio! (which just celebrated its 10th Anniversary in May). She moonlights as a bilingual (Spanish-English) publicist. 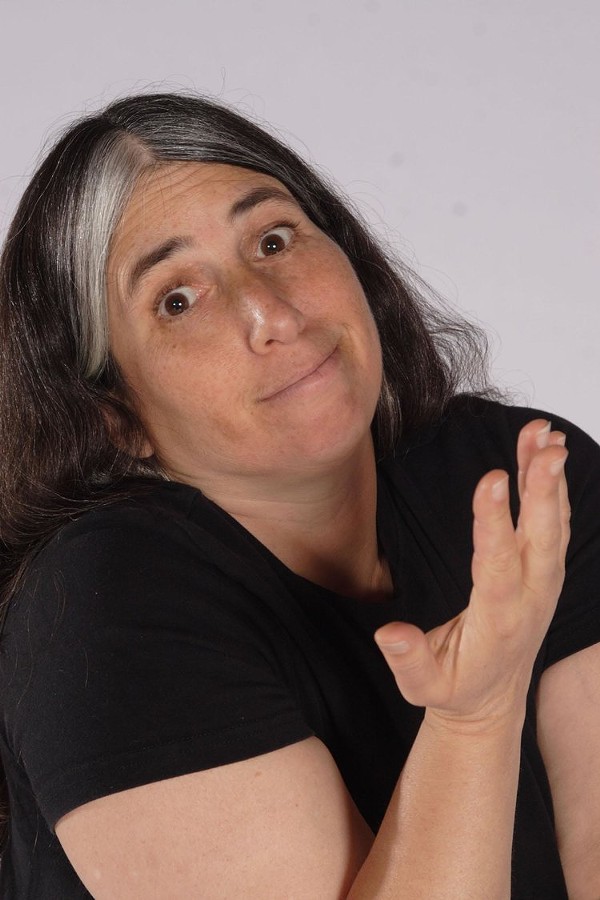